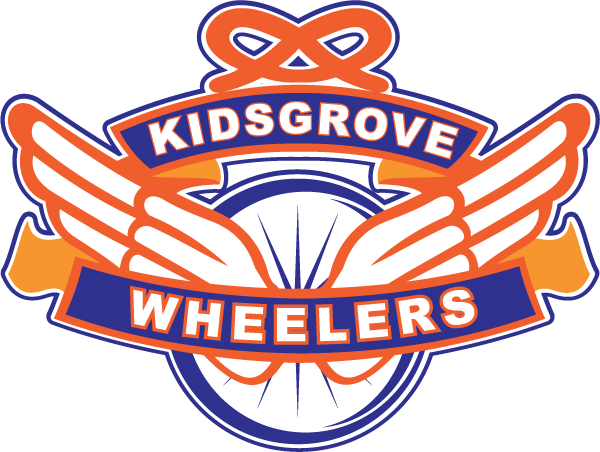 What kind of club is Kidsgrove Wheelers?

Kidsgrove Wheelers is a club that welcomes the whole community. We believe that everyone should experience the fun and friendship of riding a bicycle & enjoying the social benefits of being in a club. Our common goal is to be a friendly club that openly welcomes all types of cyclists of all ability's.

How & when did the club form?

Kidsgrove Wheelers Cycling Club was originally founded in the 1930's as a means in the community to provide a simple get together of like minded people that had very little money to do anything else but ride bikes as a social past time when not working. Unfortunately due to the 2nd world war the club dissolved as members went off to fight in the Great War. Naturally after the war ended cycling clubs re-emerged but until 2007 and the re-establishment of Kidsgrove Wheelers in its present format there were no cycling clubs in our immediate area for the local community of Kidsgrove and surrounding area.

Where do you ride as a club?

For social, club or training rides we go mainly towards the Cheshire lanes. When the winter draws in we have a racing section and a Family club section. We are involved in Turbo training session which take part at the new Sandyford Community Fire Station, Stoke On Trent and we have a great turn out for these sessions.

Who organises the club rides?

The club rides are usually organised a few days before they take place, Wether you are a new member or existing member; for the club rides to be successful it's really down to everyone to throw in ideas of where they might want to meet up and cycle. As you get fitter through the year, your usual club ride might become a bit to slow paced and you may want to ride a little faster and a little further. You can decide to join another group of riders within the club or decide to organise a ride for yourself and other members. 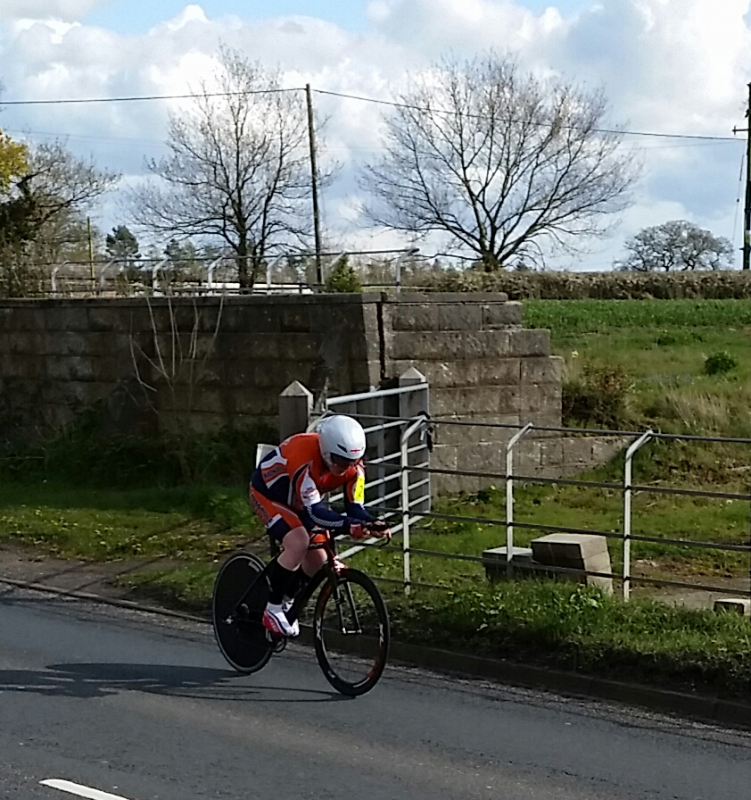 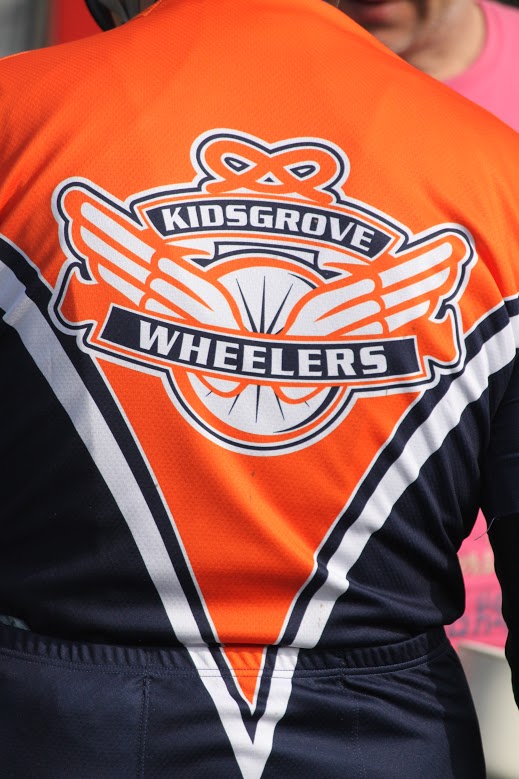 This weather forecast is generated by the Met Office Weather Widget